Captain Jack Swaggart yawned and looked east toward the unfolding dawn. Although the rising sun registered with his visual senses, what he saw in his mind’s eye nearly overshadowed the splendour of cascading yellow and red colours emanating from the rising fireball. It was a splendid morning. But the peacefulness of the new day was fleeting. There was a war on, and he was in the midst of it.

Jack sighed, as if the act could brush aside the cobwebs of his fears and glanced over at one of the nearby hangars. Activity was picking up. Two mechanics were quietly starting work on the number two engine of Heavy Strike, a four engine bomber, a behemoth of an aircraft. The large protective cowling lay nearby on the tarmac and dwarfed the grey toolbox sitting propped open on a handcart, exposing its diminutive tools like they were merchandise on display in a hardware shop. On the other side, under the port wing, Jack noticed a worker in coveralls refueling the big airplane. The man cranked the lever of a hand pump over and over, humming to himself and oblivious to other work around him.

Jack’s own airplane, a B-26 Marauder nicknamed Lucky Lady, was also receiving attention. A technician, a red-haired young man sporting an abundance of freckles on his boyish face, was riveting new sheeting in place on the left side of the fuselage, the discarded damaged section lying on the tarmac, a vivid reminder of how close a German anti-aircraft battery had come to crippling or even downing his airplane. Jack inwardly winced as he remembered the deafening explosions from their latest sortie. At first the shells exploded nearby, some below and others above, buffeting the aircraft with sheer force, the black puffs of smoke a chilling reminder of their potency.

As the airplane traversed the unfriendly airspace, the unseen gunners adjusted their aim, the flak coming closer each time, the resulting explosions powerful enough to rattle one’s teeth, eliciting curses from some and hastily offered prayers by others, each man hoping the ensuing concussion would be the last. Miraculously, they had made it through, escaping the aerial gauntlet and making it all the way home to their base in France. Jack momentarily closed his eyes, driving the harrowing memory from his mind, and replaced it with more pressing matters: the current mission.

It was time to get down to business. 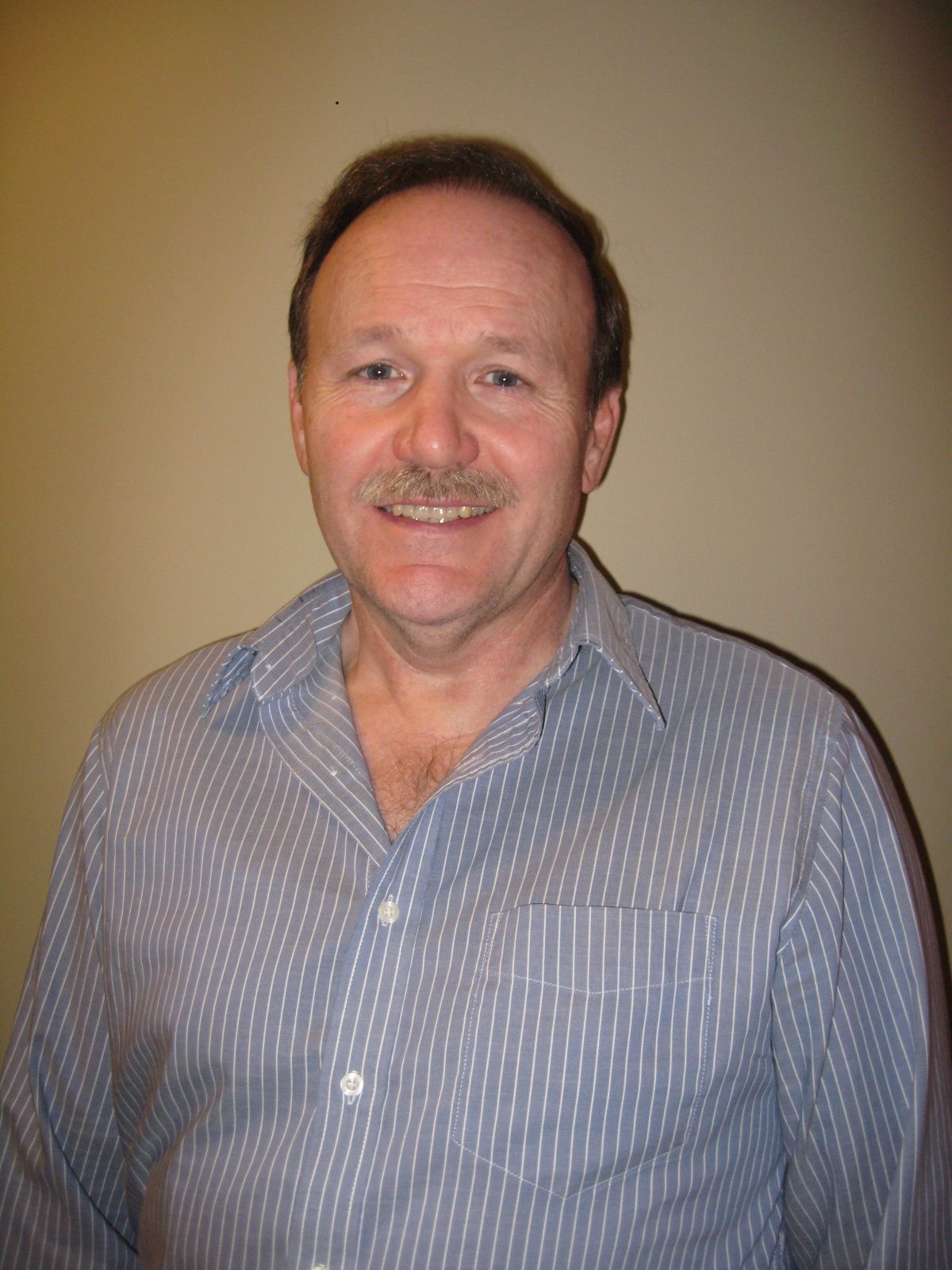